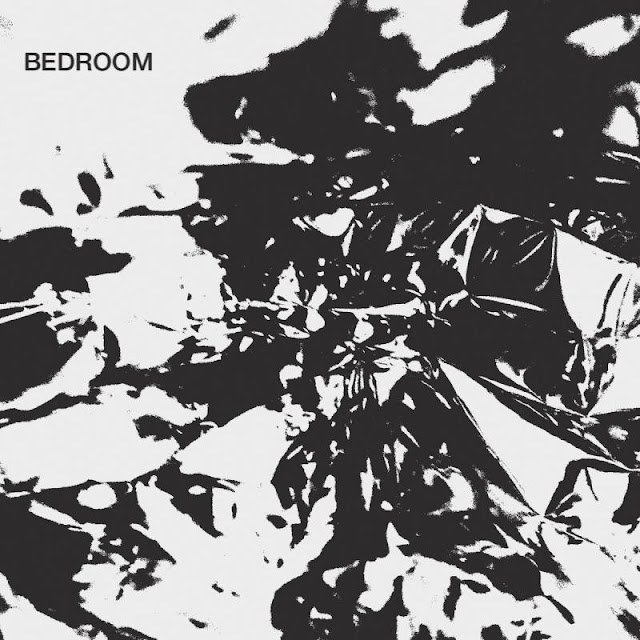 Bedroom is a concept album of sorts that switches moods with every key, whether it be subtle instrumental opener “Momo” or its segue into the dizzy heights of “Push/Pull.” Sandwiched in the middle is the delirious couplet of “Gush” and “Happy,” which fall crushingly into “(The Silence),” another (this time) bleak instrumental that acts as a buffer for what comes next.
“If….” picks up the pace once more before Bedroom’s epic penultimate moment, “Is That What You Wanted To Hear?,” leads to one final crash and the album grinds to a halt. Its creators’ next chapter seems to be on a knife edge, leaving all things sundry hanging in suspense.
This is a confident and assured debut that demands a sequel.
(Under The Radar)

So, as the final crashing chord of “Happy” lands, we’re pitched into “The Silence”, an aural comedown before a mid-paced triptych of songs ending with “Is That What You Wanted to Hear?” Here, the album’s musical and emotional swell reaches its pinnacle, full of confidence and belligerent bravura, as frontman Ryan Smith sings: “Fine, you win/I never felt/What you felt/Is that what you wanted to hear?” The sense of release is palpable - urgent and real.
In navigating a route through the choppy waters of growing up and self-discovery to whatever lies beyond, bdrmm have crafted a hugely impressive debut - one you can really lose yourself in.
(The Arts Desk)

Vulnerability seeps through ‘Bedroom’ at every turn, but it’s veiled in a relatable beauty that’s both meditative and cleansing. bdrmm have mastered that fine art of conveying emotion through their music with a deft intelligence, and their debut immerses you with each listen and says: “Hey, it’s okay to screw up now and again – but learn from it.” A glorious and human introduction, this is without doubt a modern-day shoegaze classic.
(NME)